Schweinfurt and the neighborhood A City of art and industry - always worth a visit!

The city of Fulda is centrally located in the heart of Germany within the state of Hesse. The borders to Bavaria and Thuringia are only about 20 km away. Fulda, known as an academic, baroque and episcopal city, is the largest city in the region of eastern Hesse and forms its political and cultural center.

Castles, churches, nobel palaces, parks and gardens from the 18th century shape the compact central district and clarify the name baroque city Fulda. The medieval old town and the modern city center invites you to stroll, shop and linger, just a few steps away from the baroque quarter. Modern museums for young and old compliment the possibilities.

Just outside the baroque city Fulda gates lies the Rhön. For decades these highlands were situated in proximity of the iron curtain - benefitting its preservation. Intact nature, idyllic meadow valleys, gentle hill-sides, raised bogs and rugged basalt formations - justifiably the Rhön is referred to as "land of open plains". UNESCO recognized this uniqueness and declared the Rhön a biosphere reserve. Thus, placing her under international protection. 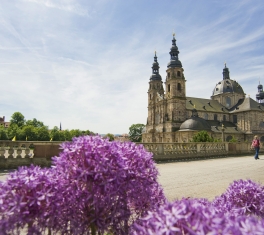 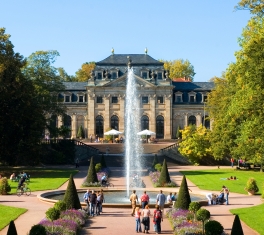 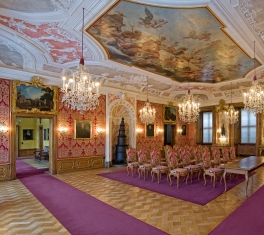 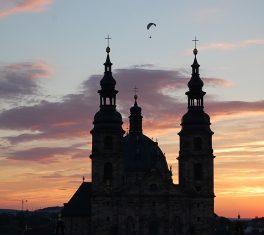 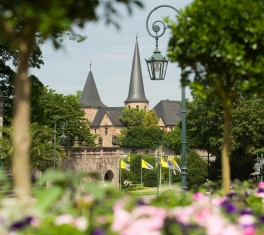 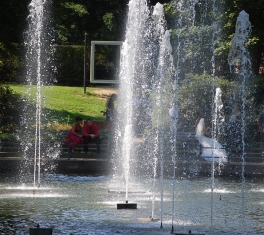 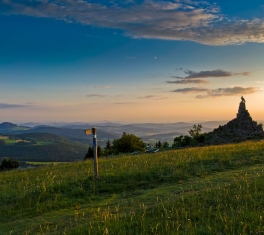 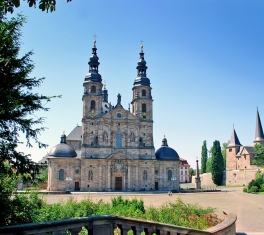 ParkHotel Fulda the way you find us!
The central location and easy access by car or by train makes Fulda and the Parkhotel a popular meeting point and seminar venue. There is also a car park for those arriving by car.
» Click here for the map
ParkHotel Fulda three star hotel and convention center with christian traditions.